The weather in Stockport last year through winter was one of the worst in 20 years. Fortunatley Safety & Lifting Solutions (salsuk) have pre-empted the another Grit Salt shortage by already stocking plenty of winter essentials.

Based in Stockport Grit Salt Stockport are providing Grit Salt from 25kg bags to 1 Ton pallet loads if required. Together with Snow Shovels, Grit Bins, High Visability jackets and much more you are sure to be prepared and not left stranded. 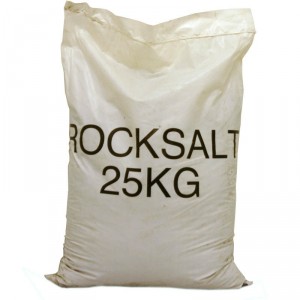 www.gritsaltstockport.co.uk are also distributors of the best selling winter product in Europe… The Autosock. Designed to be fitted around your vehicle tyre in seconds will get you out of any icy situation. Unlike snow chains ,the sock can be fitted by anyone in any situation.

Give their website a visit for a demonstration of the Autosock.  www.gritsaltstockport.co.uk

brought to you by: web design stockport

The B21 is a base mounted Air Compressor ideal for stand by and back up support for numerous systems including  Sprinkle Systems, Food Hopper Systems and Air Blower reserve. Being base mounted, the unit can be attached direct or combined with a stand alone vertical air receiver the package can be left alone quiesent. 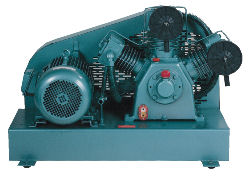 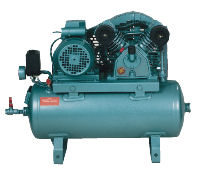 For more information please visit their site at garage compressors

Bigtrak was featured on ‘This Morning’ today. The Big Trak was provided by ‘i want one of those’ . However, you can also buy the Bigtrak direct from www.bigtrakuk.com for less !

Not many people could of predicted NEXT as being the ‘NEXT’ people to launch a tablet !

Since the birth of the £450 + ipad, China has been pumping out all sorts of ipad copies. Here in the office we had a copy of the ipad even before our genuine Apple had landed.  Not suprisingly the quality just was not there, however for £98 on your door with 90% of the gizmos the genuine apple version contained, it wasn’t a bad present for the kids!

But then other market leaders are demonstrating and tempting us with their own versions being released within 3-4 months, like HP, Verizion, Dell etc.

What nobody saw though was NEXT !!

Next have jumped the gun. Nobody’s quite sure who is manufacturing this tablet for Next but its out and available to buy NOW. No messing no launch and no high price tags. Sure the table or as they like to call it…. the ‘Next 10″  (which i wouldnt walk in to their shop and say out loud) will not be the same as the ipad, but could it be better ???

here’s what we do know: 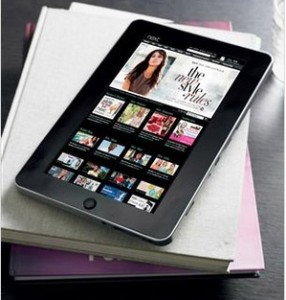 We haven’t had our hands on one of these yet but we are assuming its a glossy media player with the addition of Android, who knows??? maybe we are seeing a new trend?

AVAILABLE HERE FROM NEXT

We are suprised however at the lack of publicity this little unit has had. After all its a NEXT product. Not quite what we expected when we noted that Next also sell genuine Apple gear on their website.

Only time will tell, but if you ask me, opening a NEXT Tablet on Christmas day would not be the same. And if you are spending £180 on a ‘copy style’  Tablet why not buy neither and just get a lovely MSI Netbook instead. 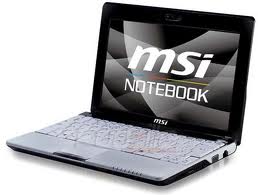 News brought to you by: web design stockport